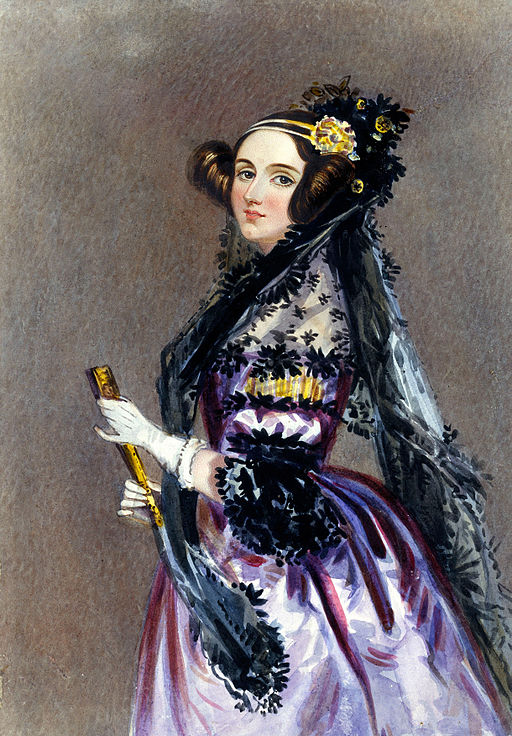 11 October is Ada Lovelace Day, a commemoration the plucky Nineteenth Century woman who pioneered computer programming. Ada was the daughter of brooding poet Lord Byron. Ada’s mother, who feared her daughter would inherit some of her father’s flamboyant poetic tendencies, put Ada on a strict diet of mathematics and logic.

The result was a fabulously gifted mathematical mind. Her mentor, Charles Babbage, referred to her as “The Enchantress of Numbers.” The efforts to curb the Byron flamboyance were not as successful. Apparently, Ada was odd. (As a Quirky Kid advocate and die-hard fan, I suspect today we would celebrate — or at least allow for — her neuro-diversity).

STEM stands for science, technology, engineering and mathematics, all areas that have remained relatively closed to women and girls. 11 October provides an occasion to encourage girls to study STEM subjects and celebrate the noteworthy achievements of STEM career women around the world. It’s also a day to consider:

How do we entice girls to study STEM subjects?

How do we break down the stereotypes that say STEM subjects are “for boys”?

Both can be encouraged by putting inspiring STEM books in the hands of both girls and boys. Give them exciting books about girls like Ada Lovelace. Introduce them to stories that incorporate maths, natural sciences, engineering and technology.

My own STEM story for middle grade readers is underway.  Watch out for updates about The Remarkables, which will be published by Chicken House Books in 2023.

Meanwhile, here are some faves: 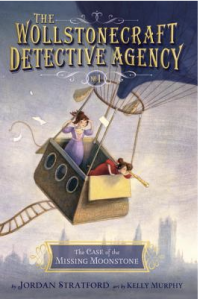 Mystery lovers will enjoy The Case of the Missing Moonstone, written by Jordan Stratford and illustrated by Kelly Murphy. This rollicking Regency romp stars Ada Byron and Mary Shelley (who wrote Frankenstein) as they put their superior minds to work on solving a whodunit. (MG) 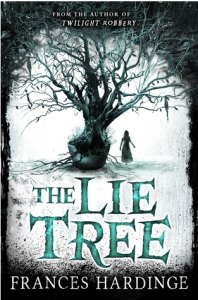 Frances Hardinge’s The Lie Tree by  is a brilliant book about a 14-year-old aspiring natural scientist growing up in Victorian England. This story has fossils galore, freaky flora, lashings of fantasy — and murder. Oh, and we mustn’t forget the very clever girl. (Upper MG)

I can’t recommend this book enough, which falls into my favourite genre, Gaslamp Fantasy. 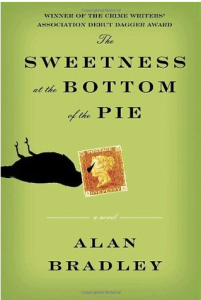 by Alan Bradley. She’s debuts in The Sweetness at the Bottom of the Pie. This precocious eleven year old protagonist plays with poison—literally! She’s a budding chemist who lives in a manor, which houses its own laboratory, thanks to some bygone relatives who specialised in this branch of science. Her brand of naughtiness sometimes verges on outrageous, but she’s a delightful amateur sleuth nonetheless. MG, 4/5 stars

Engibear‘s Dream and Engibear’s Bridge, written by Andrew King and illustrated by Benjamin Johnston, are the most delightful picture books about engineering. Honestly — read the sweet stories and feast your eyes on the amazing artwork. I dare not to be inspired! Be sure to check out the app and the website. (PB/JF) 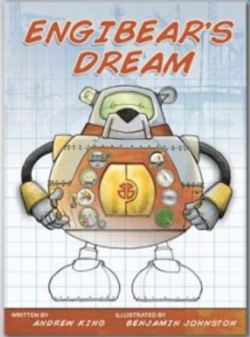 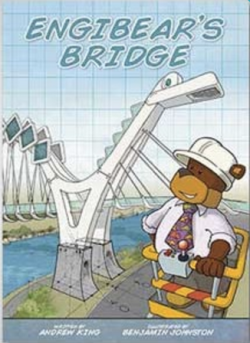 And for something a little different and way cool … 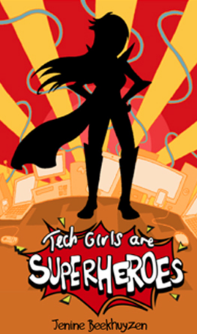 The Tech Girls Movement has created two books called Tech Girls Are Superheroes, which are available for free to school girls in Australia. Full of excitement and derring-do, these books are inspiring and downright fun.

Written and produced at QUT in Brisbane! Yay for homegrown books! The website offers resources for teachers and breaking news about STEM teaching and careers.